Sir Bobby Robson has held a special place in the hearts of generations of football fans, particularly those who were lucky enough to see him play in the famous blue and white stripes in the 1950s.

The Sir Bobby Robson Foundation was set up in 2008 to support research into the early detection and treatment of cancer and, in the summer 2009, the Society held an event in aid of the charity.

We raised a total of £1,350 for the charity in the event held at the Belfry, and Society President, Bob Taylor, took part and the pictures below show him presenting the trophies.

Sadly, Sir Bobby passed away shortly after the event was held. 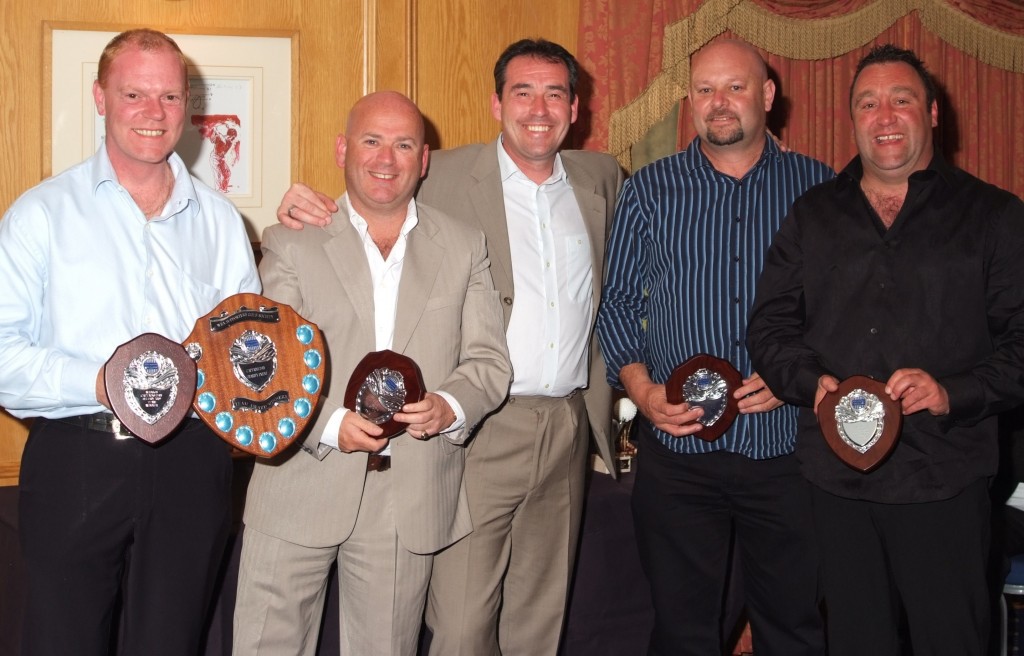 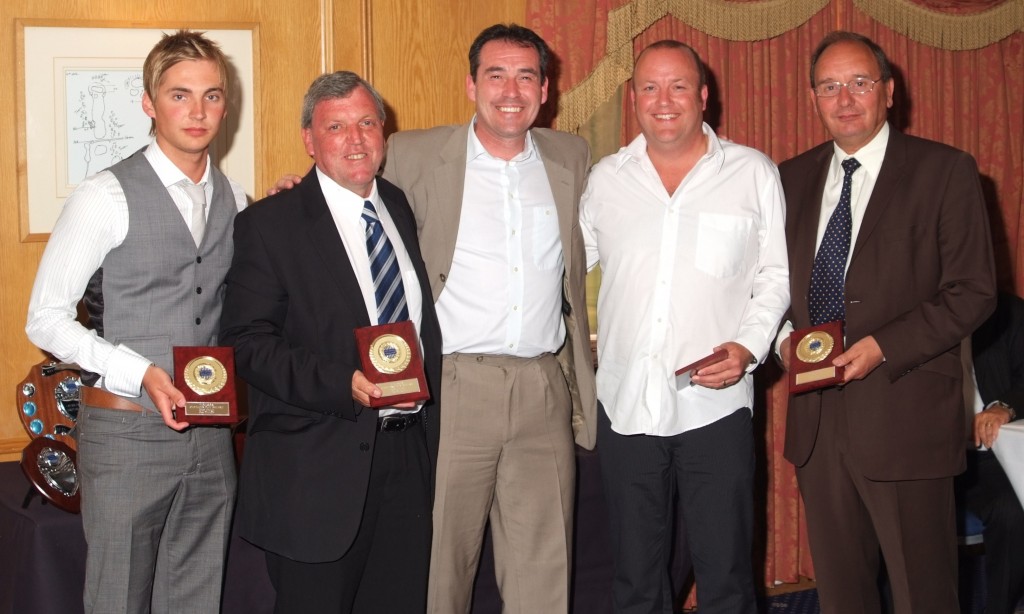