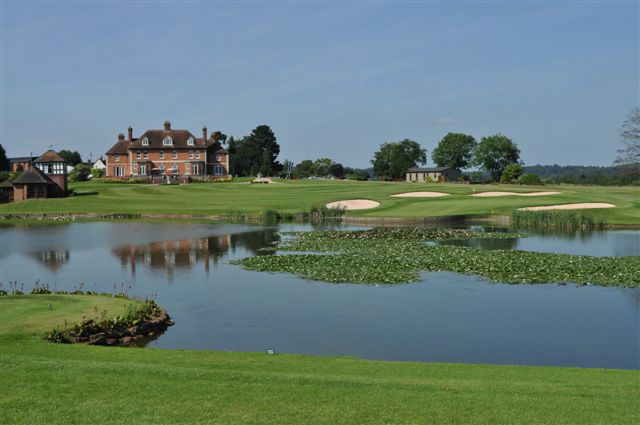 Congratulations to Tim Higgs who ran away with this year’s Player of the Year competition amassing 117 points, and was some 18 points clear of his nearest challenger, Liam Lambley.

Tim won two of the eight POTY events, was runner-up in another and finished in the top five on four occasions in total. Haydn Bratt was the only other player to have won more than one event, but as those were his only two top five finishes, his final position was 10th.

Runner-up Liam Lambley took the price as the 20+ Handicap Winner for the year with one victory and four top five finishes.

The full table can be found on the Statistics page.